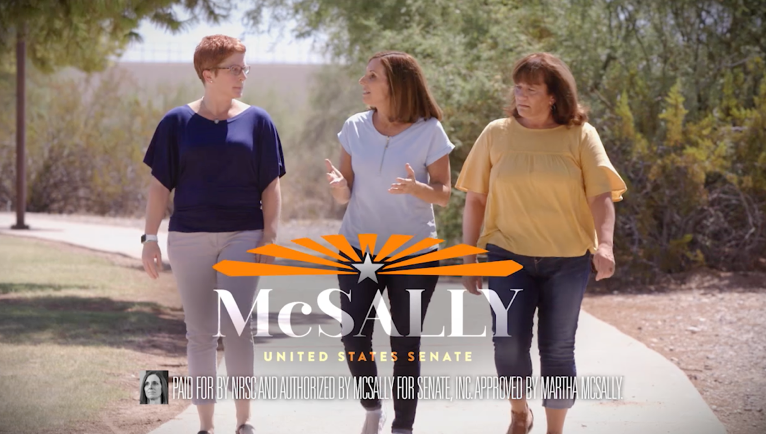 J.J.: “It’s hard work to keep a family of four on a budget, so millionaire Mark Kelly wasting our money really upsets me.

Kelly used fifteen million taxpayer dollars to build his business. And instead of creating jobs, they are laying people off.

I’ve had enough of politicians who put themselves first. 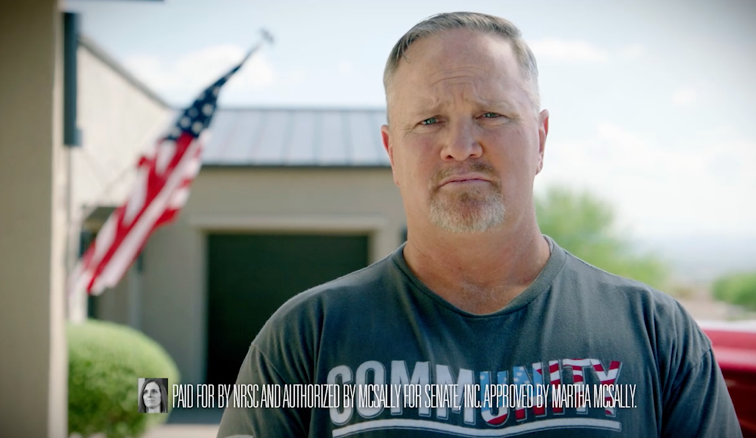 Chris: “I served our country in the Air Force.

Today, I get by on a veteran’s pension—and every dollar counts.

That’s why I was disgusted to learn that Mark Kelly pocketed fifteen million dollars of our money for his business, and then laid off workers instead of creating new jobs. 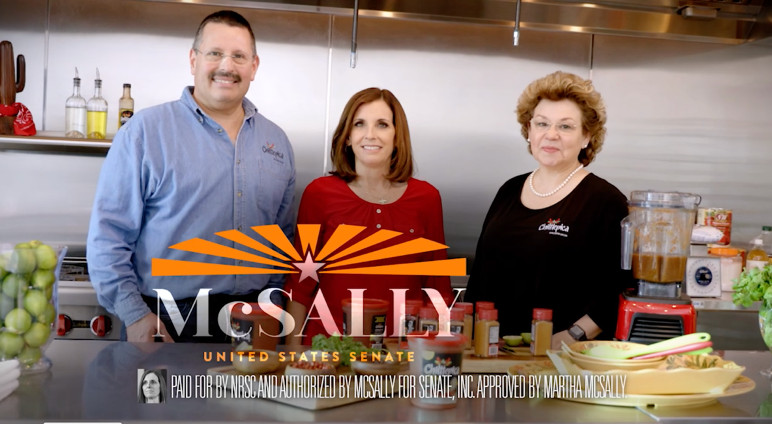 Gloria: “When the pandemic hit, I was worried about losing my salsa business.

Thankfully, Martha McSally secured grants for small business like mine.

That money kept us going.

So I couldn’t believe that Mark Kelly criticized Martha’s PPP program. Now we learn the truth.

Mark Kelly took a million dollars for his own corporation.