Mark Kelly was caught flat footed when he was asked in a live interview about his company World View taking millions of dollars from taxpayers and failing to create the promised jobs, while also laying off hardworking Arizonans.

No surprise, when faced with this dismal record he lied saying World View lived up to their promises (no they didn’t, sources: here & here). Oh, and they also caused hundreds of thousands of dollars of damage to Pima County when their balloon exploded. (source: here)

All this happened on Mark Kelly’s watch.

He went on to attack our campaign for telling the truth about his record. As they say: If you’re getting flack, you know you’re over the target.

Next time, let’s hope someone calls him out on the lies. Because we’ve got the receipts. 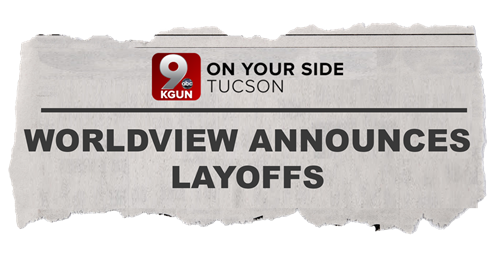 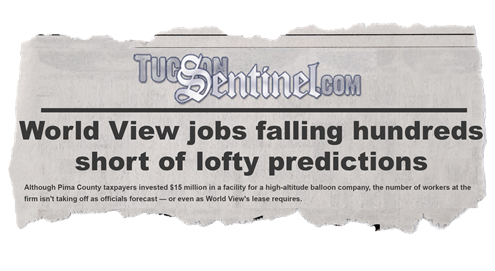 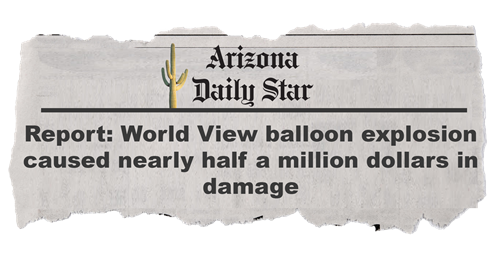 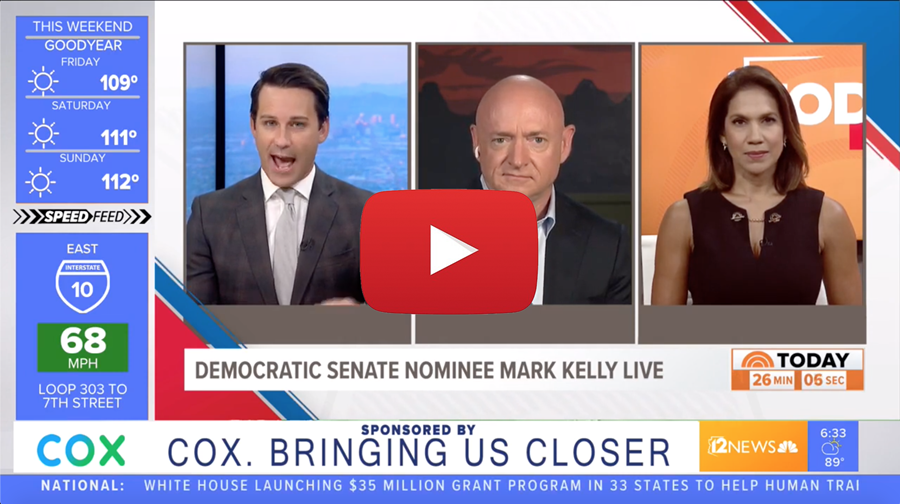