PHOENIX – Today, the McSally for Senate campaign launched “Arla,” a new ad that highlights Senator Martha McSally’s legislation to lower the cost of prescription drugs for Arizona’s seniors and families. Arla, a senior citizen from Sun City, shares why she trusts Martha to make medicines more affordable for seniors. 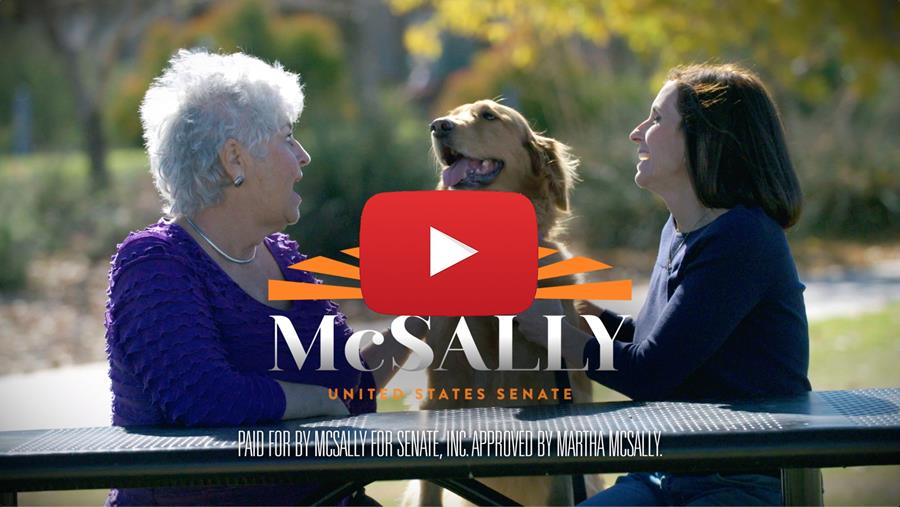 Senator McSally: “I’m fighting against the big insurance companies, the big pharmaceutical companies. We can bring down the cost of prescription drugs.”

Arla: “Martha McSally’s the one that we need in the Senate. I don’t believe she’ll ever back down.”