As the report notes, this tweet was written just one week before Mark Kelly hired this person to his campaign team. Mark continues to amplify the most hateful, anti-law enforcement ideas and rhetoric that disrespects and endangers our brave men and women in uniform.

Mark has so far refused to address the comments.

That isn’t too surprising, given the fact that Mark lied about an incident in which he disrespected a border patrol agent by refusing to shake his hand.

It’s no wonder why the Arizona Police Association endorsed Martha McSally in this race. They know what we’ve known all along: Martha will have their back; Mark will throw them to the wolves.

Actions speak louder than words, and these two incidents reveal Mark’s true colors. Anything he says otherwise is nothing more than hot air. 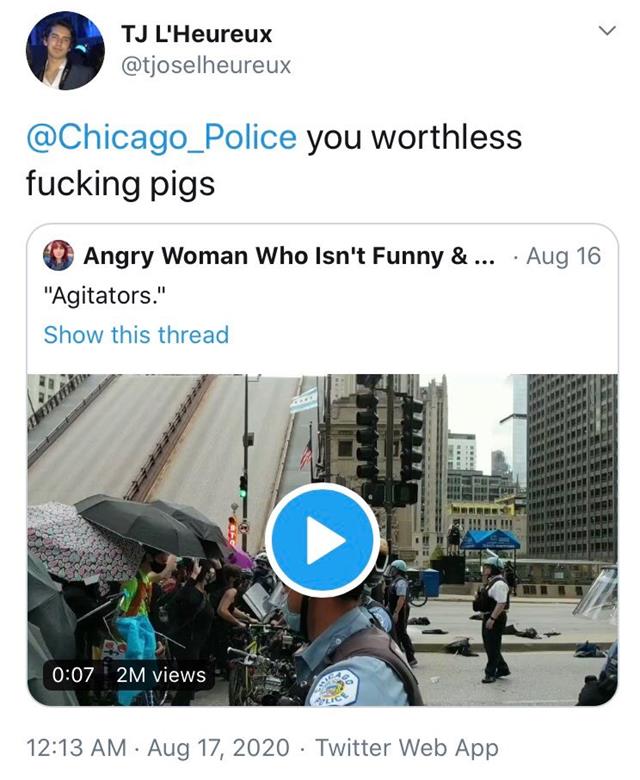