Folks – Moderate Mark is a myth.

Last night, as soon as the last vote was tallied confirming Amy Coney Barrett to the Supreme Court, The Squad declared their intent to pack the court and drag the Democrat Party all the way off the Left wing cliff.

In an interview shortly after their threat to upend our third branch of government, Rep. Ilhan Omar—a recipient of Mark Kelly’s beneficence—reminded us of what we’ve long known: The radical wing of the Democrat Party intends to hold hostage Joe Biden and Democrats like Mark Kelly in order to pass their devastatingly liberal agenda. Check out these eyebrow raising excerpts:

“We will have a cohort of progressives that are very clear about their objectives for wanting the implementation of Medicare for All and a Green New Deal and raising the minimum wage and not allowing for fracking.”

This is the same Omar that Mark threw his support behind to launch her political career as one of the most radical elected officials in the country. Mark has already made clear he would cave to the pressure from The Squad as they push their extreme agenda. 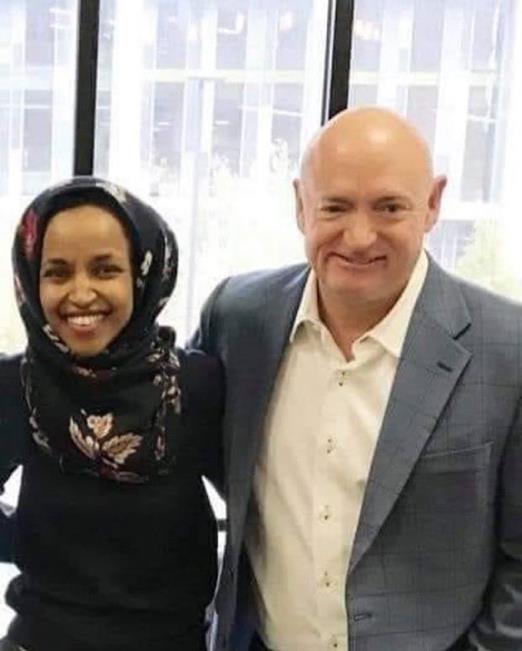