The only thing Mark Kelly seems sure of is that he absolutely won’t tell voters where he stands on the issues. Asked again about the biggest questions facing the Senate, Mark continues to lie and pretended he hasn’t yet made up his mind.

In an interview with Arizona’s Family, Mark was asked if he’d support Chuck Schumer as Majority Leader, if he’d vote to eliminate the filibuster, and if he’d support DC statehood. Even when pressed, he played dumb and refused to answer a single question. See for yourself: 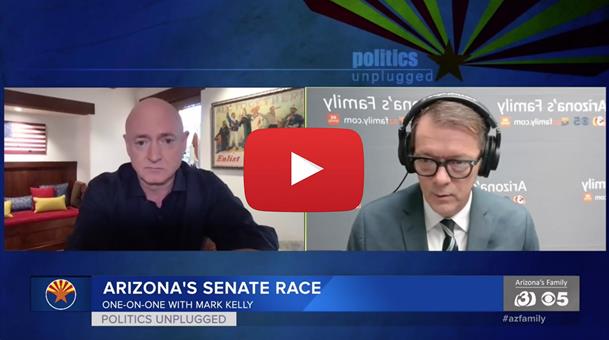 “I’ll have to make the decision when I get there”

“I have not made a decision on this”

“If it comes up it’s something I will seriously consider…”

Give me a break. Mark won’t give a single answer, and voters aren’t buying his excuses.