PHOENIX – Today, the McSally for Senate campaign released a new ad that exposes Mark Kelly’s lies and scare tactics on health coverage for pre-existing conditions. The ad features Senator McSally speaking directly to voters about the Democrats’ shameful smears, why she voted to repeal Obamacare, her commitment to protecting Arizonans with pre-existing conditions, and her record of defending the vulnerable. 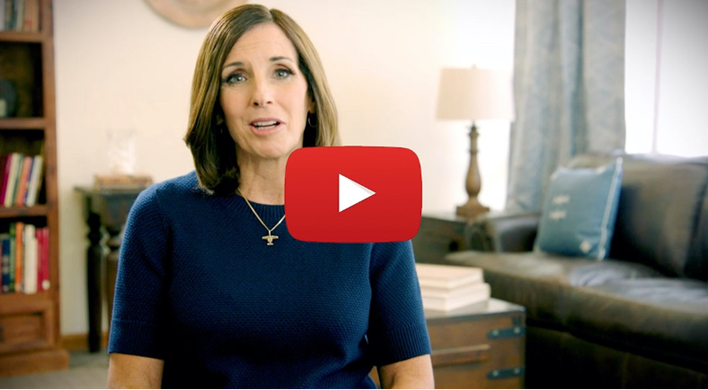 I’ve always supported protecting anyone with a pre-existing condition, and I always will.

He knows I opposed Obamacare because it raised taxes and took coverage away from Arizonans.

But he’s using that Obamacare vote to scare you about pre-existing conditions.

I approve this message because I’ve dedicated my life to standing up to the powerful and defending the vulnerable.”