PHOENIX – Today, the McSally for Senate campaign launched two closing ads. The spots highlight the choice Arizonans have in the upcoming election. In the ads, Senator Martha McSally lays out her record of cutting taxes, defending Arizonans’ health care, bringing jobs home from China, and securing the border, which is a stark contrast to Mark Kelly’s agenda of the bureaucratic government takeover of health care, raising taxes on middle-class families, and open borders. 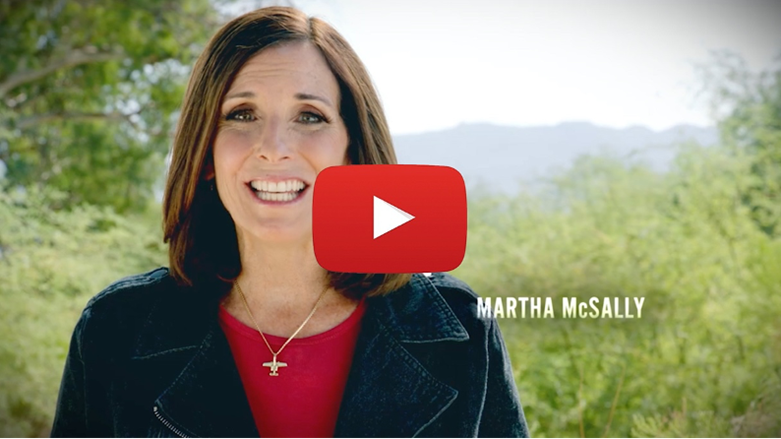 Senator Martha McSally: “This year, Arizonans get to decide the direction of America.

Kelly will put government bureaucrats in charge of your health care.

I’ll defend your choice of doctors and health plans while protecting those with pre-existing conditions.

I’m Martha McSally and I approve this message because Mark Kelly is with the Liberals, and I’m with you.” 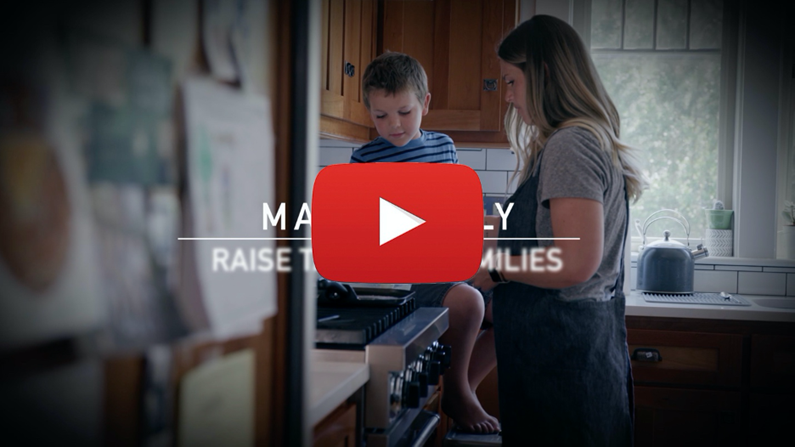 How do we rebuild our economy? We need to help small businesses get back on their feet, cut taxes, and bring our jobs home from China.

Mark Kelly has a different plan.

He’ll raise taxes on every mom stretching her family’s budget and on every small business already struggling.

The future of our economy is on the ballot.

I approve this message because I’m fighting for a better tomorrow.”