“Mark Kelly is a counterfeit: He says he’s one thing, but a closer look reveals he’s just another Democrat scam to deceive voters. Arizonans deserve to hear the truth about Mark’s decade-long record of enabling the most far-Left politicians and lining his pockets through questionable business dealings. Time and again Mark has proven he’ll do anything to make a buck and say anything to get elected. The more voters learn about him, the more they realize Mark Kelly would be a rubberstamp for the disastrous Schumer agenda.” Caroline Anderegg, McSally for Senate spokeswoman

WATCH: “I’m General Robert Spalding. I served as the senior defense official to China for the U.S. military.

China wants to infiltrate America’s space industry so they can steal our technology and military secrets.

Mark Kelly put his profits ahead of our security. Kelly’s actions make me question his judgment.” 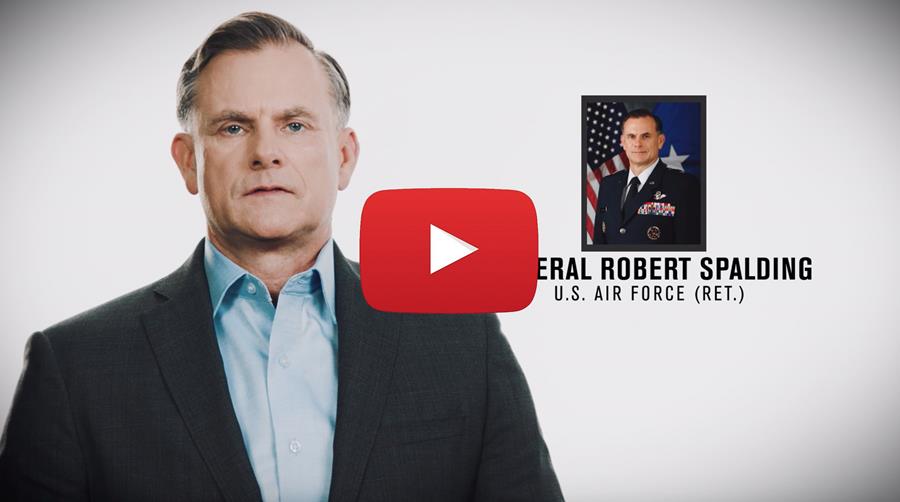 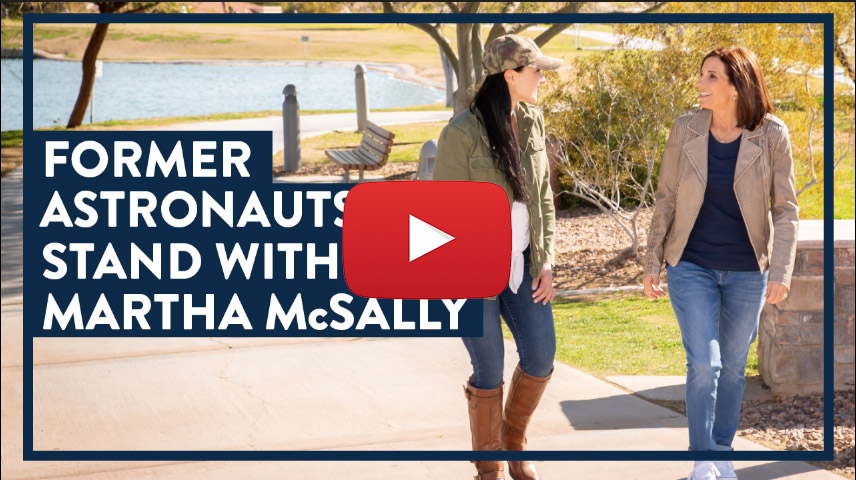